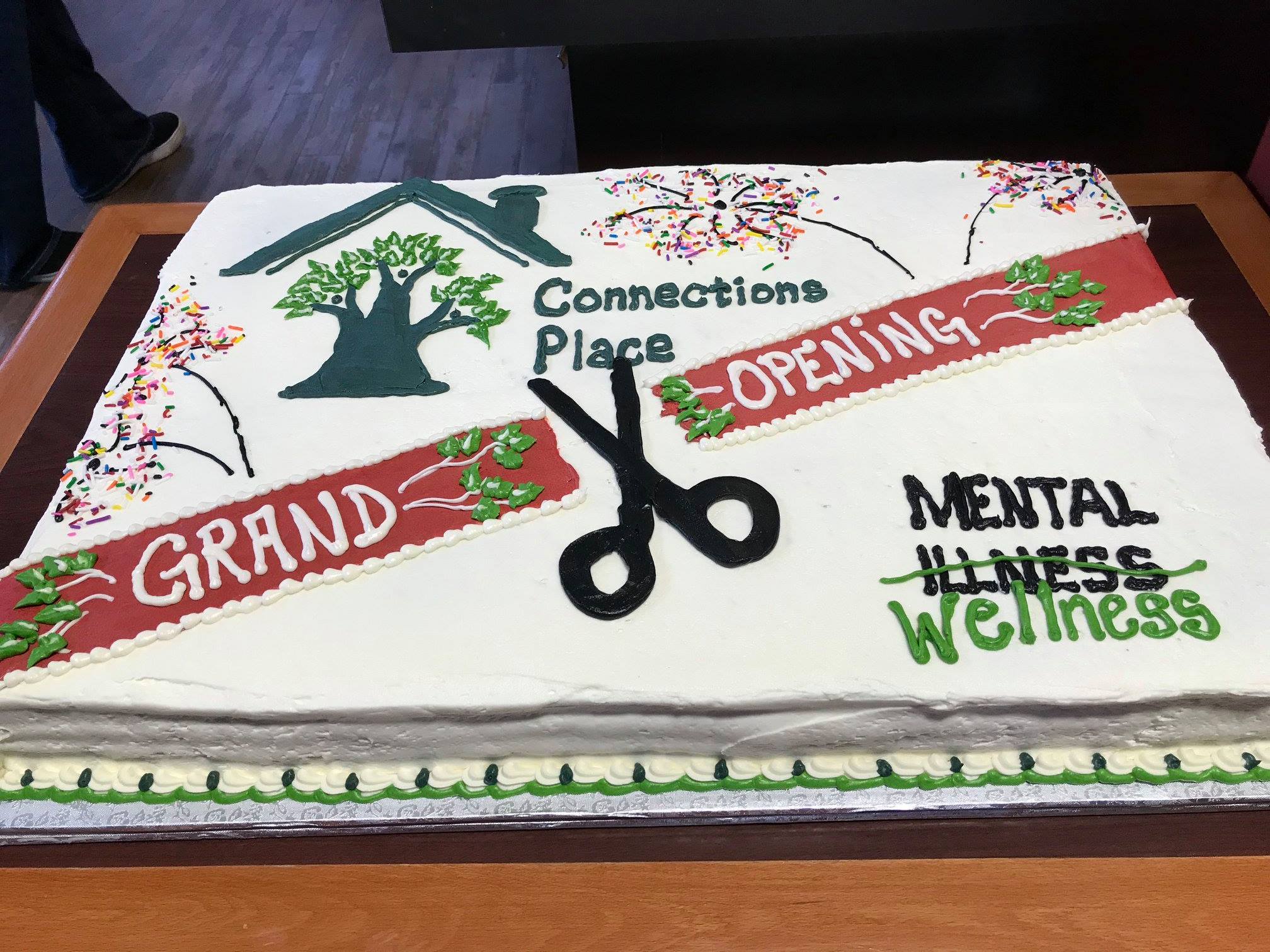 Excerpt from Post On CHEKNews By: Veronica Cooper On: March 03, 2019. Click here to see full article and video.

It’s taken five years, but perseverance has paid off, and Victoria’s Connections Place at 3375 Oak Street has opened its doors. The community showed its support with a huge turnout at the grand opening on Feb. 21.

“Connections Place is a Clubhouse, part of the Clubhouse International family,” says Connections Place Chair Jackie Powell. Connections Place will offer support, food, meaningful work, and a place to belong. Executive Director Georgina Patko points out that this is not a drop-in centre. One must register, and become a member. “Membership is free, and for life,” says Patko, “so once you’re a member here, you can come back anytime.”

Andrea Paquette, founder of the Stigma Free Society, is vice-chair of this Clubhouse. She often thinks back on the role Connections Place might have played in her journey.

“In 2003, I was diagnosed with bipolar disorder,” says Paquette. “I suffered a psychosis where I saw things, heard things, believed things that weren’t real. It plunged me into a depression where I couldn’t even feed myself, cook, shower…you know, all of those things.”

Paquette’s depression became so deep that she attempted suicide.

“And now, we have Connections Place. The Clubhouse. Where people can come with mental illness. For me, if this place existed [in 2003] I would have had a place to eat. Somebody would have cooked that meal for me. I would have been able to come her and have friends, because I was so isolated, and everybody left me.  I really think that if I attended this Clubhouse, I wouldn’t have attempted suicide.”